The Washington Post published the following Opinions piece by Martha Jones on Dec. 9. An excerpt is below, followed by a link to the full article at washingtonpost.com. 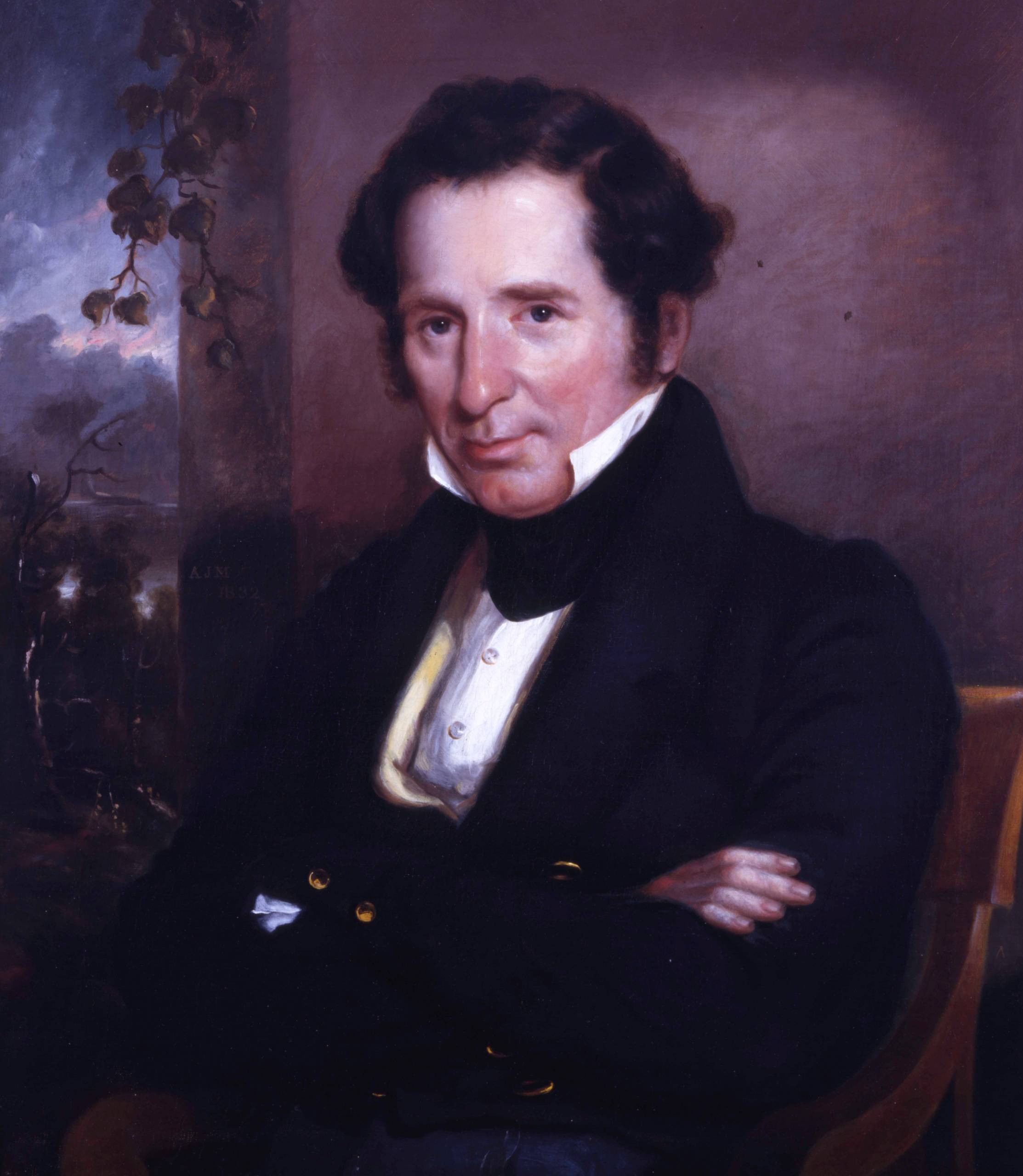 Johns Hopkins University confirmed Wednesday that its namesake benefactor owned enslaved people. Hopkins, the descendant of Maryland planters, largely derived his wealth from real estate, railroads, banking — and by being party to slavery’s crime against humanity. The historical record makes clear that Hopkins claimed four men as his property on the 1850 Census and, before that, his business dealings included transactions in which Black Americans were among collateral for a loan.

As leader of the Hard Histories at Hopkins Project and part of a team that uncovered this story over the past six months, I remained nonplussed during most of this work. As a historian I have long investigated how enslavement was a tragically ordinary facet of early American life. Centuries ago, wealthy men such as Hopkins amassed their fortunes through endeavors only two or three degrees removed from the exploitation of people treated as property. Before the Civil War, Americans held more wealth in enslaved people than they did in railroads, banks and factories combined.

It turns out that Hopkins engaged in all of these endeavors. He enslaved people who likely tended to his comforts at home, without compensation or recourse. That was all too common in Maryland before the Civil War. It was also all too callous for a man whose vast riches financed the university for which I work today.